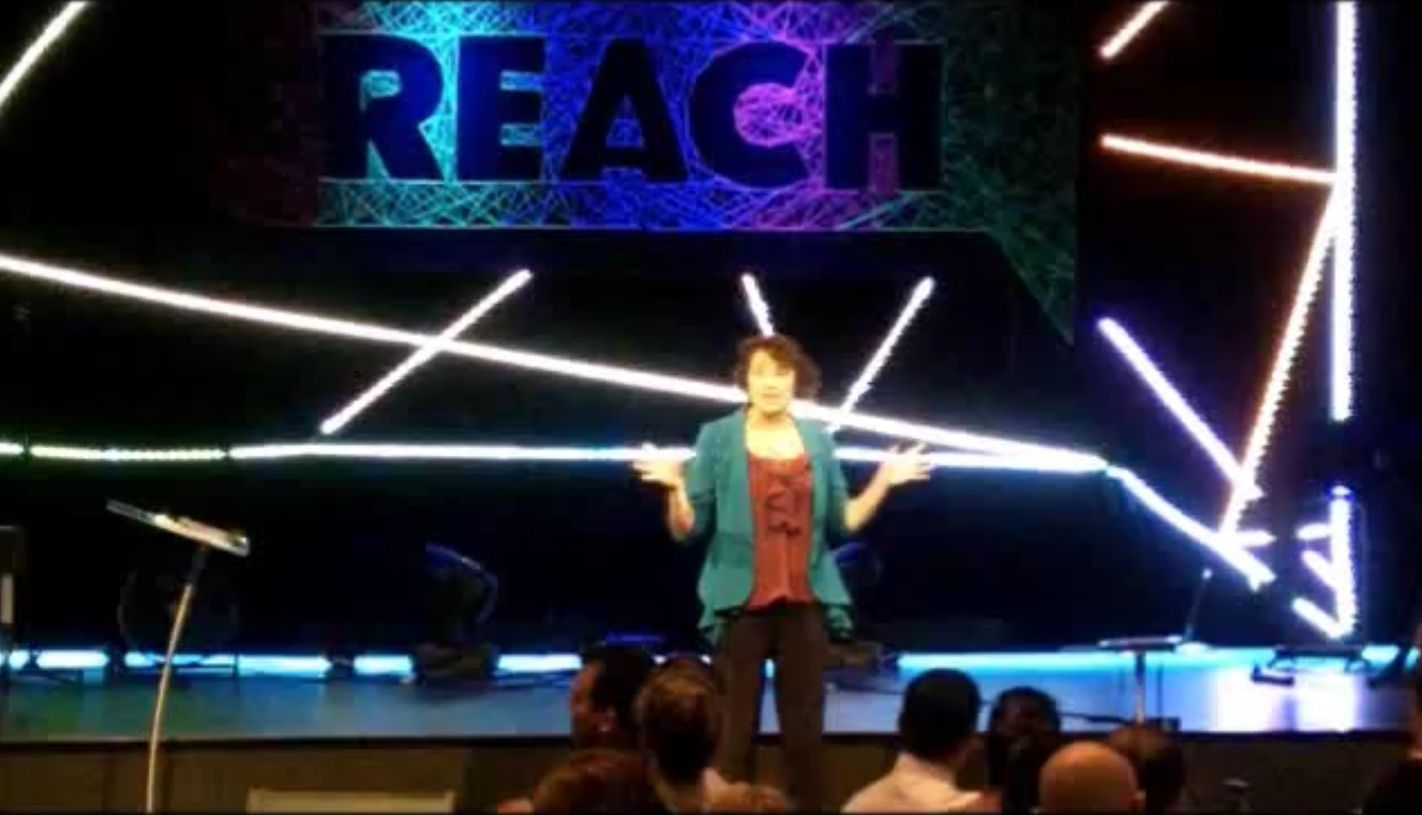 Who is this Aussie speaker and what sets her apart?

Resilience expert and business author Trish Jenkins has seen Resilience interpreted in many ways. Is it grit? Is it overcoming a shocking adversity? Does it come from grinding persistence? Phew! Is Resilience as serious and tough as it sounds?

Or is there a different perspective?

With three decades of business and extreme customer service experience; and having overcome her own shocking set-back Trish’s approach is radically different and refreshing.

To Trish, Resilience is neither a teeth gritting effort nor a clever “one-liner”, it is a way of life that prepares people for change, turnaround, and opportunity. What's more, when it taps into your X-Factor it will revolutionize how you live life as a leader, team member and customer service champion.

Your unique Resilience X-Factor empowers you to fearlessly face change, love what you do and Win. Every. Time. 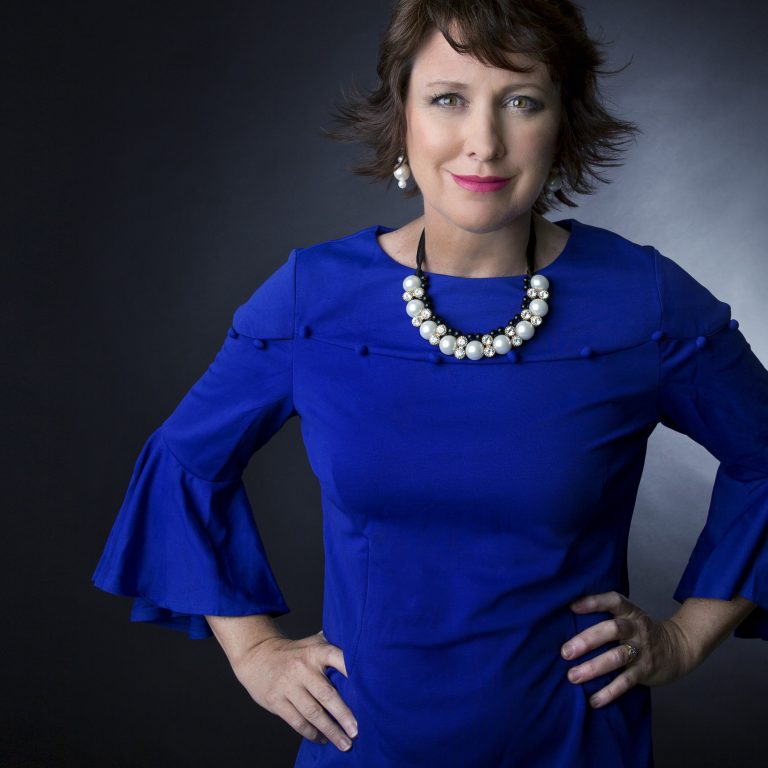 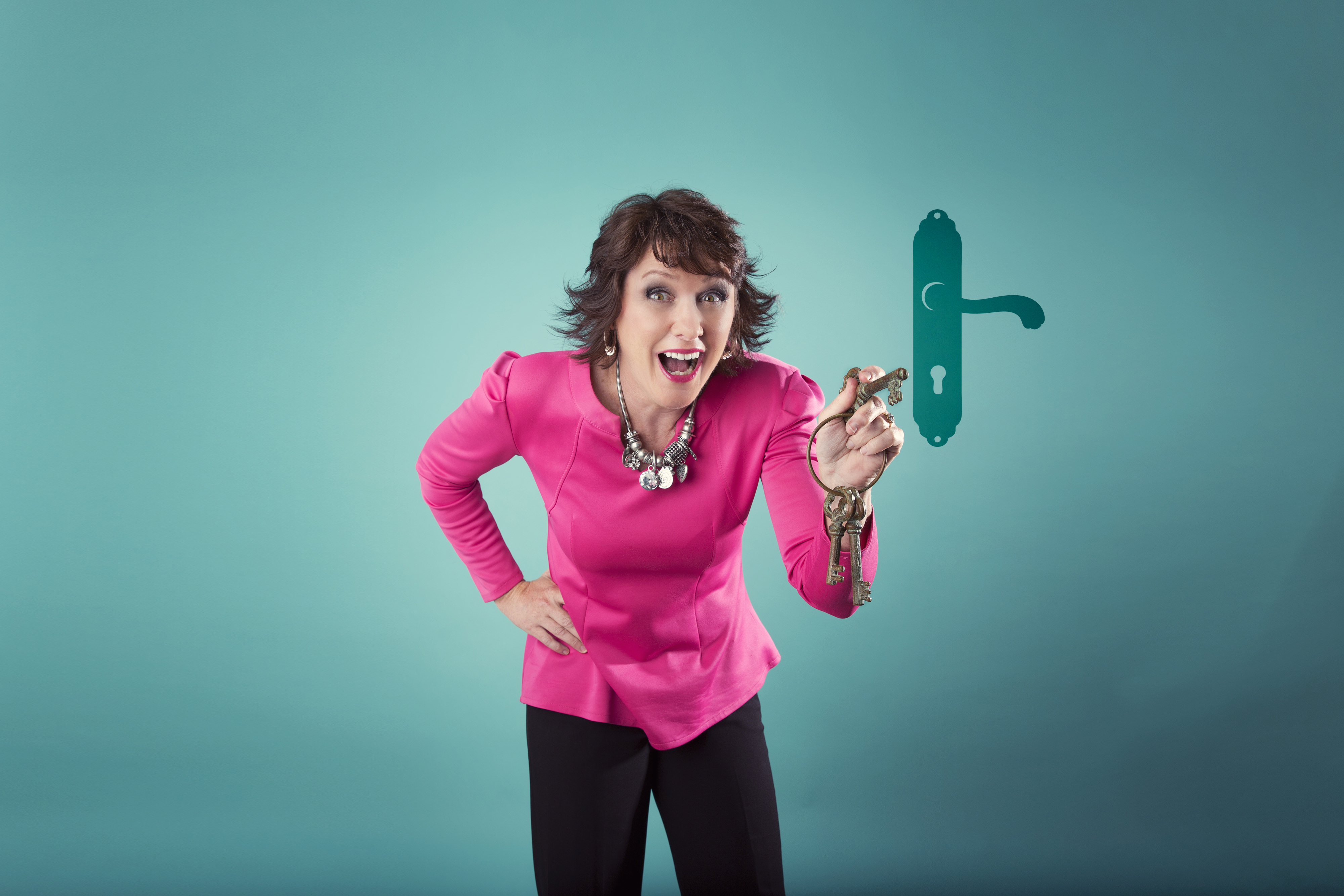 Like Trish, you may be tired of cheesy cliches from cookie-cutter speakers. People learn best when they encounter authentic, lived experience.  When that person is transparent and passionately delivers practical, tested strategies to unlock mental and emotional strength, you release the power to move forward, solve problems and get more sales.

Companies such as Sheraton, Marriott, CPA Forensic Accounting Group, MMI have raved about Trish’s ability to strengthen and equip their people, including: 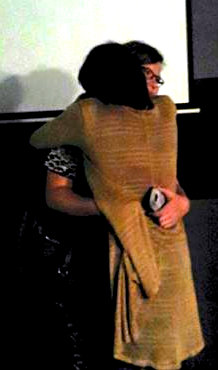 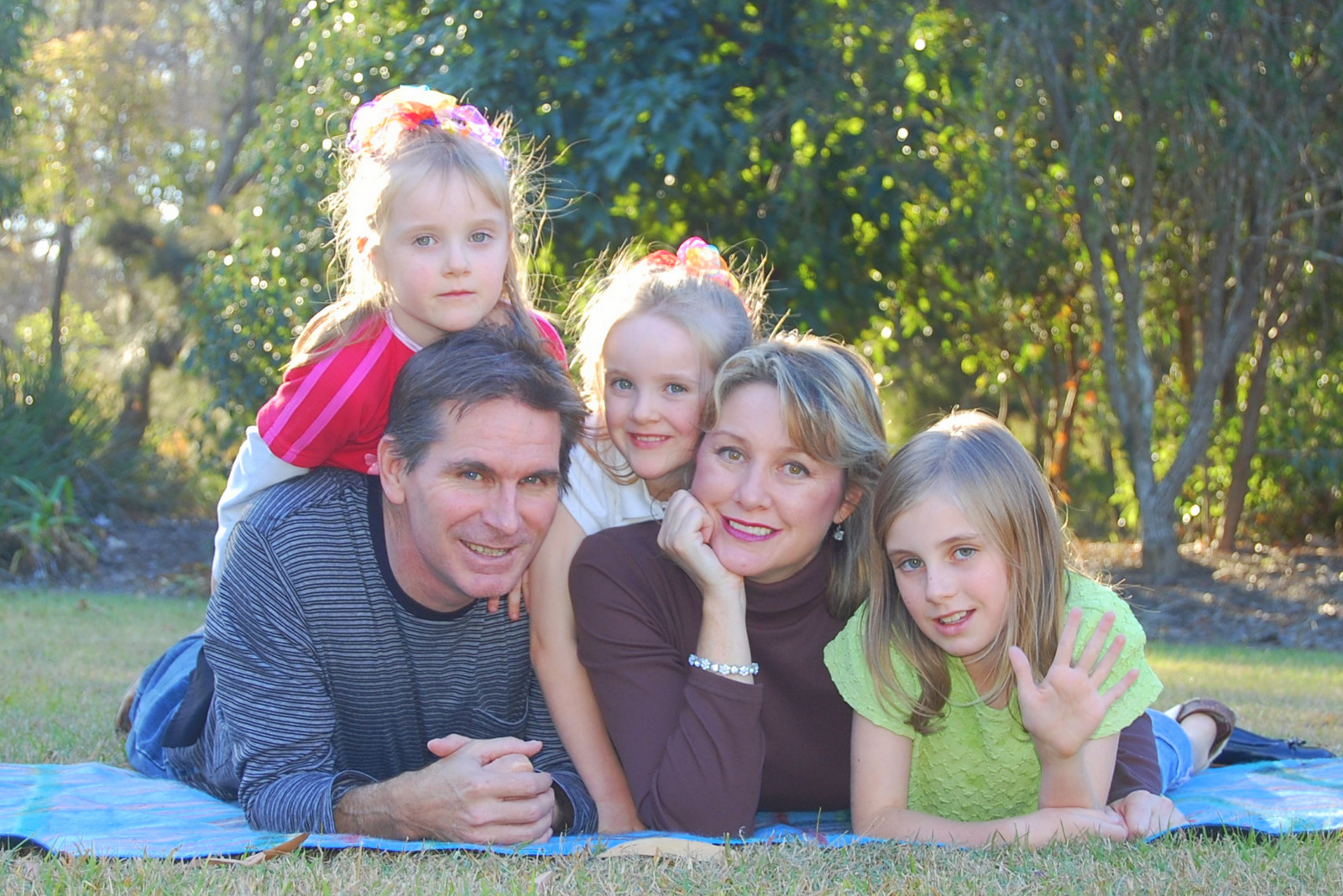 At the peak of Trish’s success, a business associate stole millions of dollars from clients through a Ponzi scheme. Trish fell in breach of the Corporations Act. Her penalty could have been a fine, but in January 2009, with the world still hemorrhaging from the Global Financial Crisis, Trish was sentenced to 8 months in prison.

Trish drew on five keys to tap into resilience and discovered the power of the Resilience X- Factor. Not only did it protect her mental ecosystem in a polluted world, it influenced those around her. The workplace is a much nicer environment than prison, (unless you are a prison officer). If these keys released resilience in the darkest of places, how much more will they work in the “real world” where a stab in the back doesn’t put you in hospital???

On returning home to her husband and three little girls, Chelsea, then aged 11 and twins Felicity and Olivia aged 7, Trish had to decide between what the world said about her and what her family needed. PTSD, anxiety and depression beckoned her to stay in bed for the rest of her life. Yet loved ones had also suffered and deserved the best wife and mother she could be.

Who knew her journey back would strengthen her family and overtake her previous success to the point of well-respected international speaker and author? 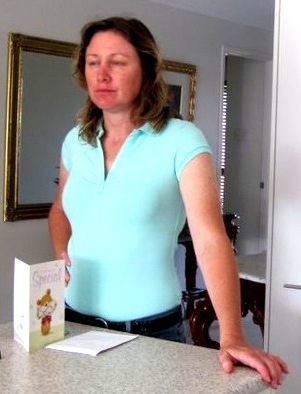 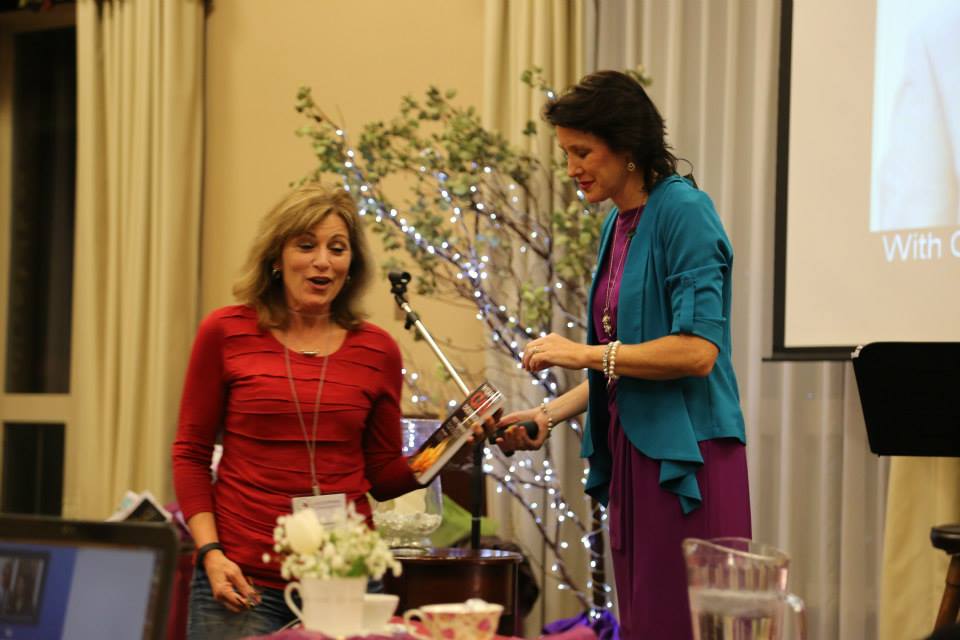 Trish is the author of 2 business books on Essential Due-Diligence in Finance and Relationships. Her 3rd book is her prison journey written as it happened.

Trish enjoys thrillers and laughter with her family.  Wherever possible, she'll slip away to find a horse to ride...

Trish and her husband Justin have been married since 1992 and their daughters are grown and making a difference in their own worlds. The Jenkins live in Brisbane, Australia. 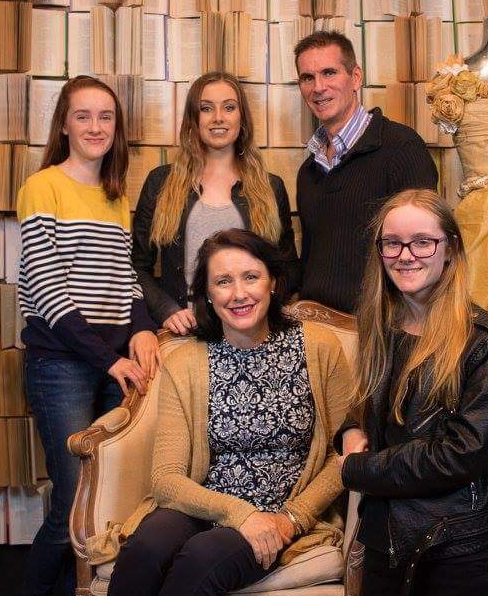 "Trish kicked off our National Conference, she set the whole tone and to date, this was our BEST!"

"You framed a difficult topic with warmth and humour. Confronting and valuable."

Absolutely NAILED the topic for us!

"The feedback from our audience was very positive!"

"I will definitely be inviting her back to speak!"

"It's been a pleasure working with you! Great work with my team."

"You had a profound effect on our people!"

"These people are used to having people listen to them.
Within minutes of opening her heart and soul with her experiences and knowledge learnt, Trish had the same room LISTENING!

"Trish was inspirational, yet real and people could relate to her."

"Absolutely wonderful and well received by our audience. Quite emotional, very inspirational!"

"We were delighted to have Trish speak at our Midwest Region Spring conference. What an inspiration she is !!!!"

"Trish was so inspiring, I can't wait to start reading her book!"

"I enjoyed the raw and honest energy you displayed, telling us just ‘how it is’ without beating around the bush!